When you hear the USA, you may initially think of its famous cities, actors, sports teams, and musicians. However, the US is home to some of the best universities in the world.

We’ve put this blog together to give you a little more information about the top-5 universities in the USA and what makes them so great.

So, if you’re interested in studying in the US, make sure to read on.

The university offers a wide range of undergraduate courses, ranging from Anthropology and Mathematics to Law, Art, Astrophysics Folklore and Mythology. 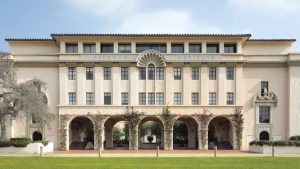 The California Institute of Technology is a world-leading science and engineering research and education institution. Caltech is known for its high research output and high-quality facilities, including its jet propulsion laboratory, seismological laboratory, and international observatory network.

With its leading facilities and teaching staff, CalTech staff and alumni have been awarded 39 Nobel Prizes, one Fields Medal, 6 Turing Awards, and 71 United States National Medal of Science and Technology Awards. 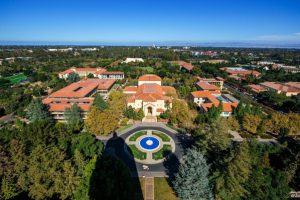 Founded in 1885 by Californian Senator, Leland Stanford and his wife, Jane, Stanford University is located in the heart of Northern California’s ‘Silicon Valley’ – home to the likes of Google, Yahoo, HP, and other leading tech companies that were founded and are led by Stanford alumni and faculty.

Stanford’s founded the university to “promote the public welfare by exercising an influence on behalf of humanity and civilization”. The couple’s only child had died of typhoid, and their decision to build a university on their farm was intended as a memorial. From the start, the university was non-sectarian, co-educational, and affordable, teaching both the traditional liberal arts and the technology and engineering that was shaping the new America at the time.

Fast forward more than a century, and Stanford counts 19 Nobel laureates within its community and is regularly ranked among the top three universities in the world. Nicknamed “The Farm” from the days when horses roamed there, Stanford’s campus is now a thriving community of more than 11,000 creative and accomplished people from around the world. 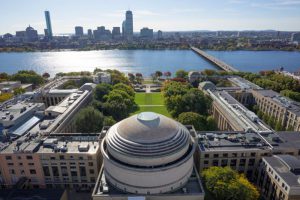 The Massachusetts Institute of Technology (MIT) is one of the best universities in the US for science and technology. The independent, coeducational, privately endowed university is organized into 5 schools, including architecture and planning, engineering, humanities and arts, management and science.

Over the years, MIT researchers have been at the forefront of developments in artificial intelligence, climate adaptation, HIV, cancer, and poverty alleviation. While in the past, MIT research has fuelled scientific breakthroughs such as the development of radar, the invention of magnetic core memory and the concept of the expanding universe; science and technology are not the only strings to MIT’s bow. Approximately 20 percent of MIT undergraduates join a sports team, and with 33 varsity sports, MIT boasts one of the broadest intercollegiate athletic programs in the world.

At its edges, the campus merges with various Cambridge neighborhoods, including Kendall Square, which is one of the most innovative square miles on the planet. The close association of industry and research has helped MIT alumni go on to launch more than 30,000 active companies, creating 4.6 million jobs and generating roughly $1.9 trillion in annual revenue. No wonder then that a nation of MIT graduates would be equivalent to the 10th-largest economy in the world. 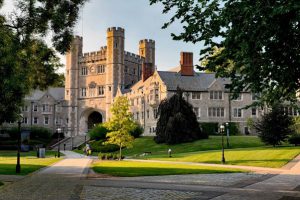 Acclaimed for its commitment to teaching, this Ivy League institution offers residential

Famous for its campus’ park-like beauty, as well as some of its landmark buildings, designed by some of America’s most well-known architects. For instance, its Lewis Library was designed by Frank Gehry and contains many of the university’s science collections. Its McCarter Theatre Centre has won a Tony Award for the best regional theatre in the country.

Thinking of Studying in the USA?

If you would like to learn more about studying in the United States, contact our friendly student support team of TCL  today on +44(0)2392 839210. 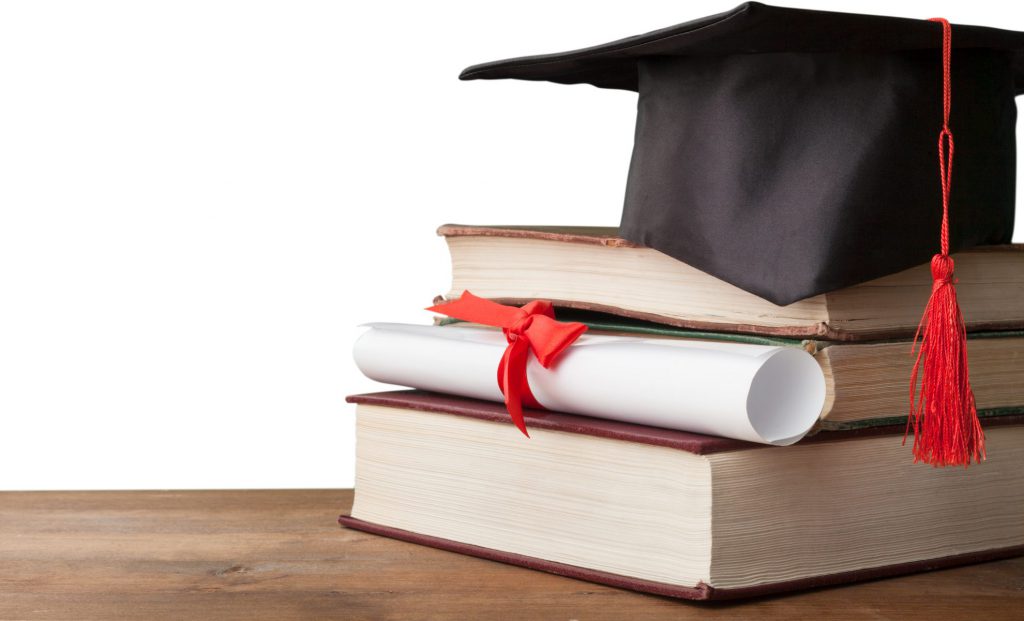 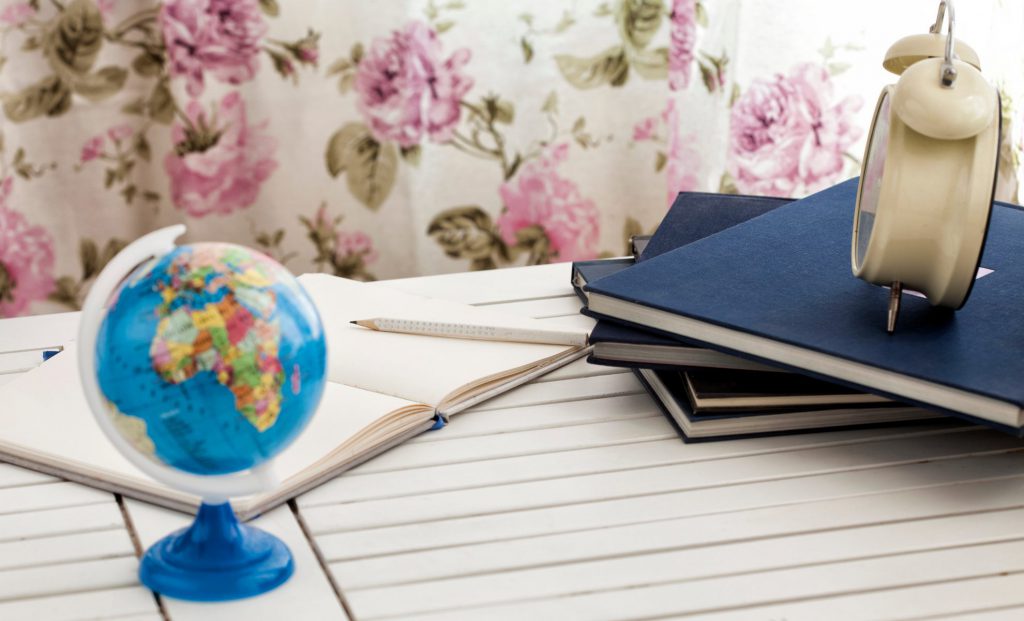