The UK can be described as a welcoming and fun country. It is a great place to study, of course. But it is also an excellent choice to try new food, make friends and travel. If you are new here, we made a little guide to help you understand the UK better.

Thankfully, it is no research project to find good food in the UK. It is home to some of the best restaurants in the world. And when we say best, we don’t mean those that burn a hole through your pocket. Affordable restaurants and food markets are at the disposal of every student who is on a budget. Whether it is Indian, Italian, Chinese or Mexican, you will find a lot of delicious food options. Being a multi-cultural country, people of all countries have settled in the UK to bring their own cuisines from around the world.

The full English breakfast, fish and chips, the Yorkshire pudding, pies and Sunday roast dinners are all part of the traditional English cuisine. There’s also a ton of tea and cake involved. The supermarkets are filled with loads of low-cost snack and lunch options that will help you keep your expenditure in check.

The UK offers a nice cool climate through the summer months. The temperatures rise up to 35 degrees Celsius during summers. Being an island, the UK offers plenty of beaches and coastal towns from where you can enjoy the weather. It does have its fair share of rainy days, but in reality, there are more rainy days in New York and Sydney than in London.

The pound is the currency in this beautiful country. ATMs are easy to find and the majority are free to use. Credit and debit cards are accepted almost everywhere in the UK, with Apple and Google pay becoming more and more popular. Cash tends to be used in outdoor markets, local buses and taxis.

One of the key attractions of going to study anywhere in Europe is the opportunity to travel the continent, quickly and easily. And the UK is a great place to start.

Having at one point in history, ruled over half the world, the UK has a lot of history to showcase. You will find a lot of museums, art galleries and theatres. It also has beautiful countryside for those who like to get away from the hustle and bustle. Castles, historic houses, parks and gardens make a routine appearance on those trips.

Students can get information about social programmes to visit some of the popular destinations of the country through language centres. You can expect to pay a visit to places such as Oxford, Cambridge, London, York and Edinburgh as part of these trips.

And it gets better. The UK is a small country with a lot of tourist attractions. And the public transport system is a great way to access all of them. Trains are the fastest and a great option for long journeys. And coaches are an affordable mode of transportation in and around major cities.

Cycling is also becoming increasingly popular with more and more dedicated cycle lanes being built around the UK.

This is one of the most important aspects of a country. People are the heart and soul of a country and its culture.

People from all over the world live in the UK. So, expect to see people from a variety of cultures and communities. If you are an international student, that should be comforting news. Since it is such an amalgamation of crowds, you will find a lot of different accents. In fact, those who are native to the UK also have different accents and sometimes speak in different dialects. It is nothing to worry about since your teachers and any families that may host you, will speak clearly and are extremely likely to be helpful and friendly.

However, if you can’t speak or understand English, learning before you arrive in the UK will make your stay easier.

The UK is made up of four countries. And whether you end up in England, Wales, Scotland or Northern Ireland, you must be able to speak and understand English. This makes studying, working and living in the country a lot better than it would be if you don’t know the language.

Of the 66 million population, a majority live in England which is also the largest of them all. With over 100 cities and many more towns, this is the epicentre of all the action. As a student, you cannot ask for a richer experience than studying in the UK. 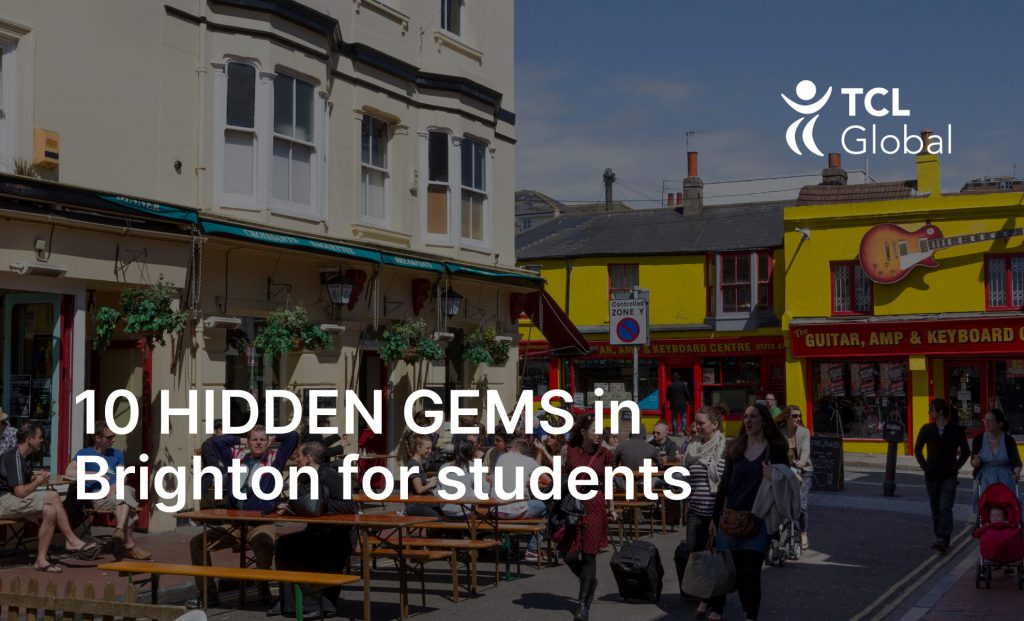 10 hidden gems in Brighton for students

Brighton is a creative vibrant place, like no other, and a very popular student destination. The fact that Brighton and Hove have more pubs per 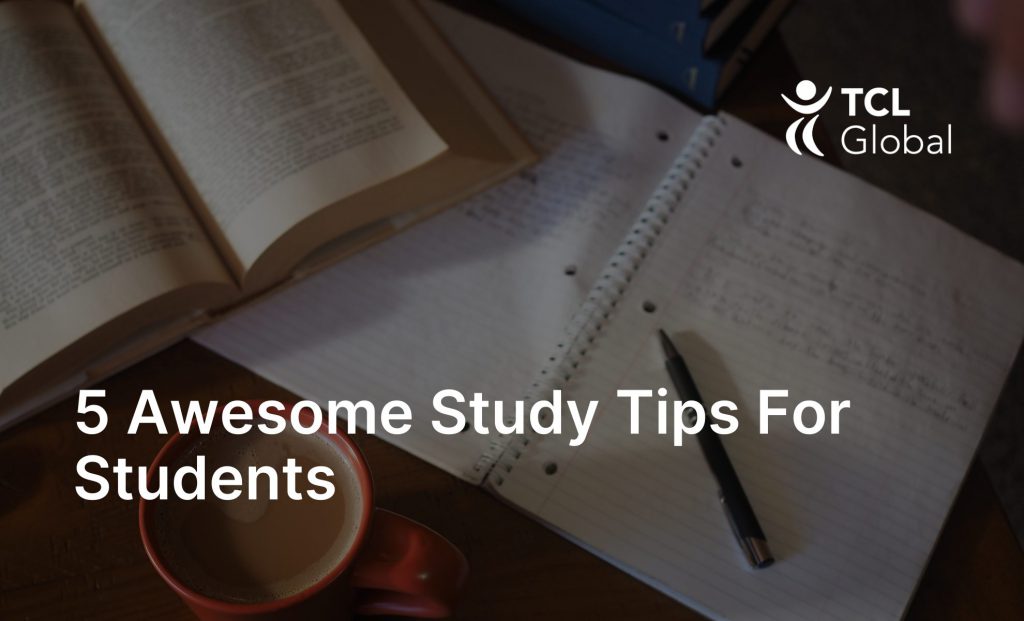 University is as much a social experience as it is an academic one.  Between meeting new people and attending different events and societies, it can 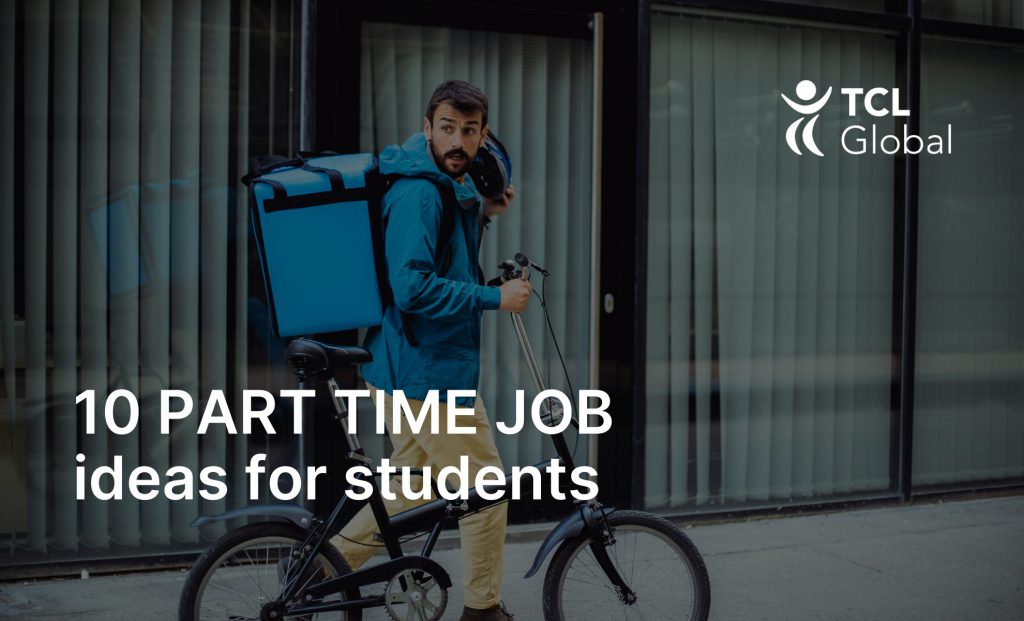 Having a part-time job at university can be a great way to gain some experience in your chosen career path, or get transferable skills and