Driven largely by continuing growth from China and India, the total number of foreign students in the UK higher surpassed 500,000 for the first time to reach 556,625. This represents a year-over-year increase of 12.15%. It also marks the first year of double-digit growth for some time and breaks a several-year pattern of more modest or even marginal growth.

Much of those gains were driven by growing numbers of students from outside the European Union. Non-EU enrolments exceeded 400,000 for the first time ever in 2019/20 to reach 408,825. This represents year-over-year growth of nearly 17% in non-EU numbers and compares to essentially flat volumes of EU students (+.83% year-over-year).

That contrast between EU and non-EU numbers is even sharper when it comes to first-year enrolments. As HESA explains, “The number of first-year students from EU countries fell by 2% while the number from non-EU countries rose by 23%.” It should be said, however, that EU enrolments have been expected to soften in the wake of the UK’s departure from the European Union, and England’s decision to end “home fee status” for EU students as of 2021/22.

As the following table reflects, foreign students accounted for roughly one in four (23.66%) of all higher education enrolments in the UK last year.

Top countries of origin of international students in the UK:

Where do the students come from?

Within the EU, Italy, France, and Germany remain the largest senders for British higher education. The following chart indicates declining five-year trends for Germany, Ireland, and Cyprus, with all other top ten EU senders reflecting steady growth from 2015/16. The net effect of those contrasting trends has been to hold EU enrolment in the UK more or less steady, with average annual growth of less than 3% over the last five years.

The factors driving enrolment growth in the UK are laid clear in the next chart. It shows the top ten non-EU sending markets, and highlights the continuing growth in Chinese and Indian enrolments, and just how much of a gap there is between those two key source countries and the next tier of sending markets.

China remains, by far, the most important sending market overall and sends roughly ten times the volume of the leading EU sender (Italy). Even so, the big story this year is arguably India. As HESA notes, “The total number of students from India more than doubled from 27,505 in 2018/19 to 55,465 in 2019/20.”

International students in the UK by Level of Study and Domicile

The postgraduate-taught level in UK higher education institutions saw an increase in student numbers coming from non-EU countries. More specifically, the number grew by 18,475 between 2017-2019.

34,910 international students from inside of the EU are enrolled in full-time postgraduate programs in the UK, while 159,430 students at the same level of study come from countries outside of the EU.

If you are interested to apply for TOP ranked university in the UK, submit your application now: http://bitly.com/UKTCL 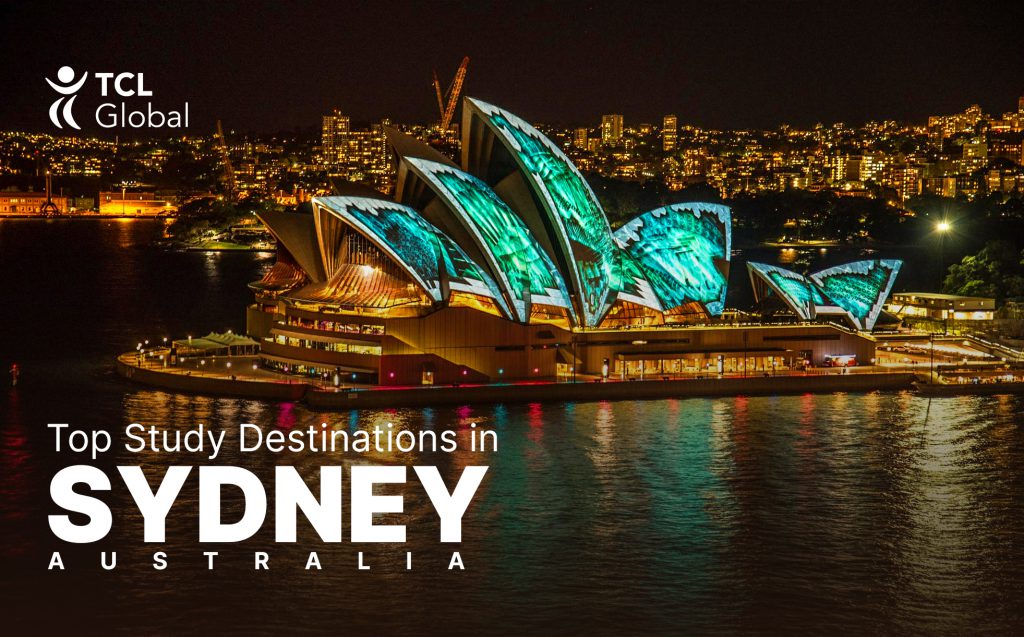 Sydney, the capital of New South Wales is an amazing place to study for International Students who seek to achieve a successful global career. A 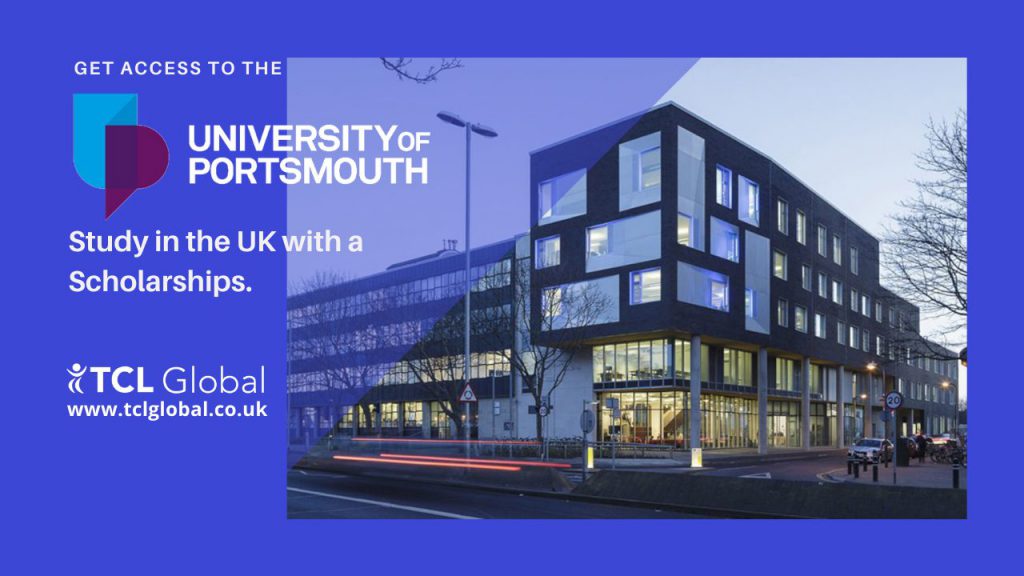 As you know, there are numerous Universities in the world that have good educational opportunities. But not all of them are a good match for 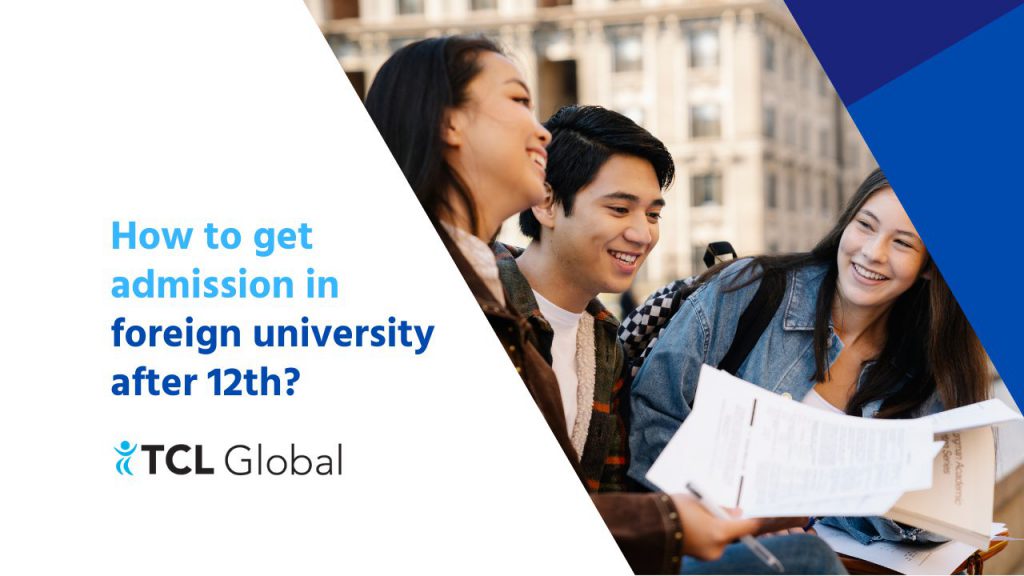 How to get admission to a foreign university after 12th

Being an international student has a lot of advantages. But how to get admission to a foreign University after the 12th is a significant question