8 things not to do in the UK 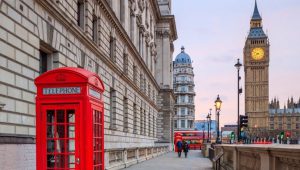 Let’s start by saying that in no way are we trying to scare you away from visiting the UK! But if you are an international student in the UK then won’t it be better to know a few things that could offend people there? We mean, you don’t want to hurt anyone with your actions or words, let alone get into trouble in a foreign land!

People would understand that you may take a while to adjust to the new surroundings and customs but if you want to save yourself from embarrassing situations as a newcomer in the UK, we have compiled a list of things that you should avoid doing there!

It is important to know that the UK’s official full name is The United Kingdom of Great Britain and Northern Ireland. It is made up of 4 countries- Scotland, England, Northern Ireland, and Wales. Moreover, each country has its own distinctive culture, national identity, and government.

Nevertheless, nothing is more cringe-worthy than hearing someone say how “beautiful England is” when they are standing in front of Loch Ness in Scotland.

Also, calling someone from Scotland, Wales, or Northern Ireland is seen as very offensive and you should not do it. If you are in any doubt, stick with calling someone British.

2. Be prepared for odd greetings

Outside London, you can expect a unique welcome when meeting locals. In Newcastle, you’ll hear ‘alright pet’, ‘ey up duck’ is the standard greeting in Derby, and ‘hiya’ is an informal greeting used throughout the country.

British people are distant from meeting strangers. Therefore, it is a culture where the purpose of physical contact is for those who thrive on them. So when you meet someone for the first time, shake hands.

3. Never, ever jump a queue

Everyone in the UK has to be incredibly serious, so sometimes you have to get a ticket as proof for your country in the queue. One of the most undesirable things you can do in the UK is to stand in line. Know your place and get in line.

To be honest, when someone asks “How are you?” or “Alright?”, this is not a cue for you to tell them about your medical history and how your left nostril is a bit sore today. British people don’t care how you really are. Nevertheless, asking someone “how are you?” is part of civilities and small-talk in the UK. The correct answer to this question is “Fine, Thanks. How are you?”. Afterward, the British person will then guide the conversation onto another topic, such as the weather.

5. Refusing a cup of Tea

Offering someone a cup of tea when they come to visit your house is a welcoming gesture. To refuse the cup of tea tells your host that you do not feel welcome in their house and can be seen as rude.

6. England, Great Britain, and the United Kingdom all refer to different things.

Confusingly, these three terms do not all mean the same thing. ‘England’ refers to the country itself, ‘Great Britain’ includes the mainland of England, Scotland, and Wales, and the ‘United Kingdom’ includes Northern Ireland under its umbrella.

The word “forgive me/sorry” has many meanings in England. It is traditionally used to apologize to someone. but it is also used if someone is barging past and wants you to get out of their way, or when someone hasn’t heard what you said and would like you to repeat your sentence.

No matter how crowded the train or strange the situation, Londoners will steadfastly ignore eye contact at all costs. Striking up a conversation with a stranger on public transport is practically unheard of.

Want to stay in the UK as a Student? Please feel free to contact us or book a Free Consultation with Education experts. 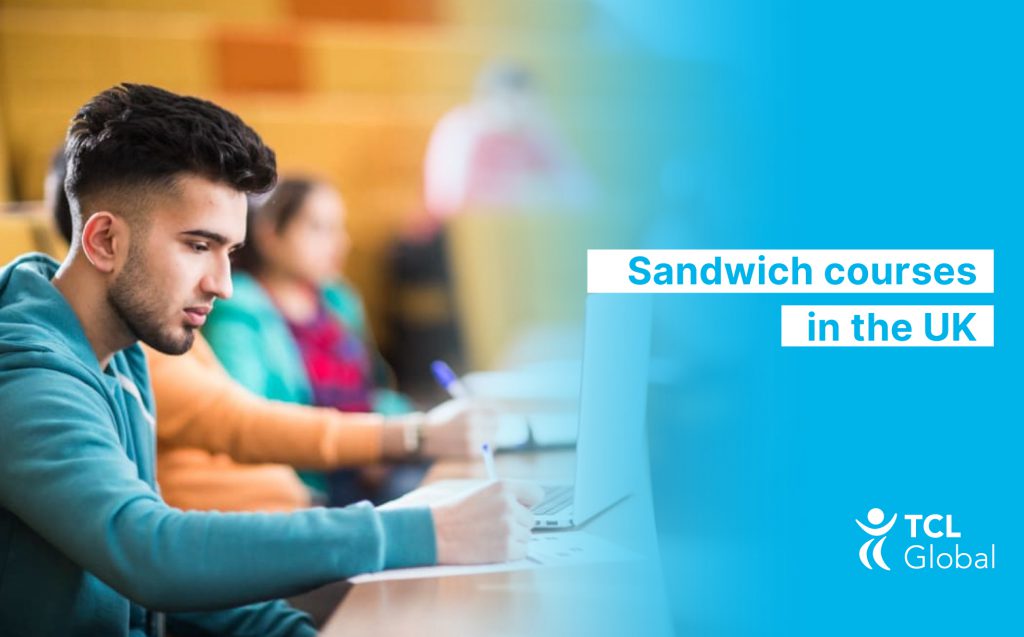 Sandwich courses in the UK 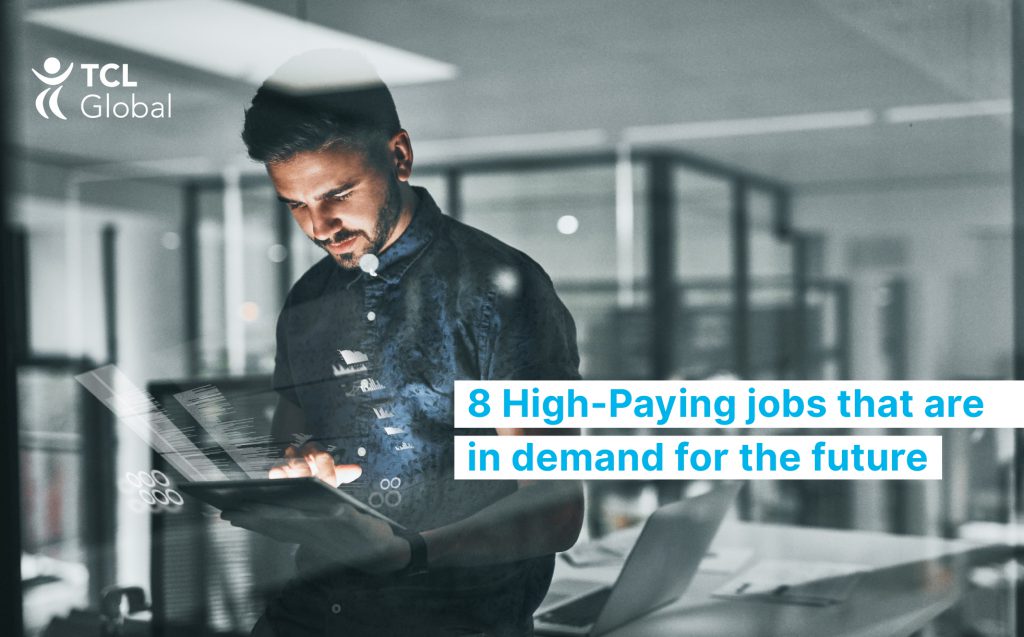 8 High-Paying jobs that are in demand for the future

Wondering what job will be in demand in the next 10 years? Well, many remarkable careers can give you the financial stability and peace of 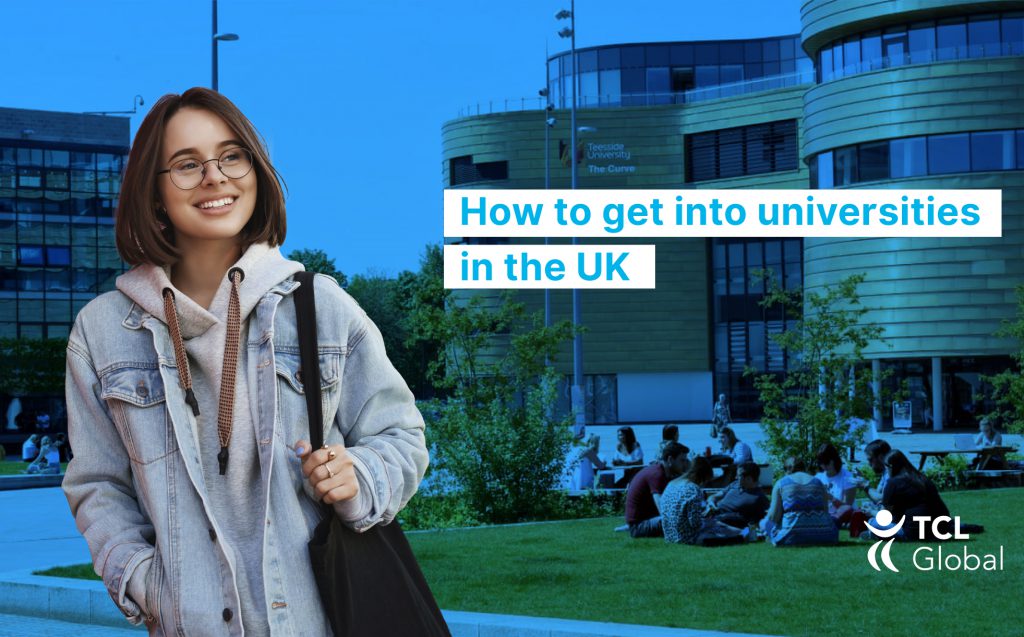 What is a university pathway program?

A university pathway program is an educational program for students who do not meet the entry requirements to enroll in a traditional four-year degree course.